A section of the Berlin Wall suddenly appears in the far north of Scotland and is quickly followed by banners and memorabilia of the Spanish Civil War. The plight of the post war refugee is linked both to the fishing village of Cromarty and the civilian victims of the destruction of Guernica.

Projects by Another Space are led by locations and moments in time. A disappeared village at the heart of the Lake District is suddenly linked inextricably to the Holocaust, one of the defining moments of human history.

First established in Scotland 1996 and then reborn in the Lake District in 2007, Another Space has always been based locally but has also ever operated nationally and internationally.

The blend of art, history and technology has seen references to Another Space appear from London to Lódź and from Madrid to Madjanek.

It is a compelling journey for those who have worked with Another Space and for those who engage with its outcomes. The far away is often closer than you think…. 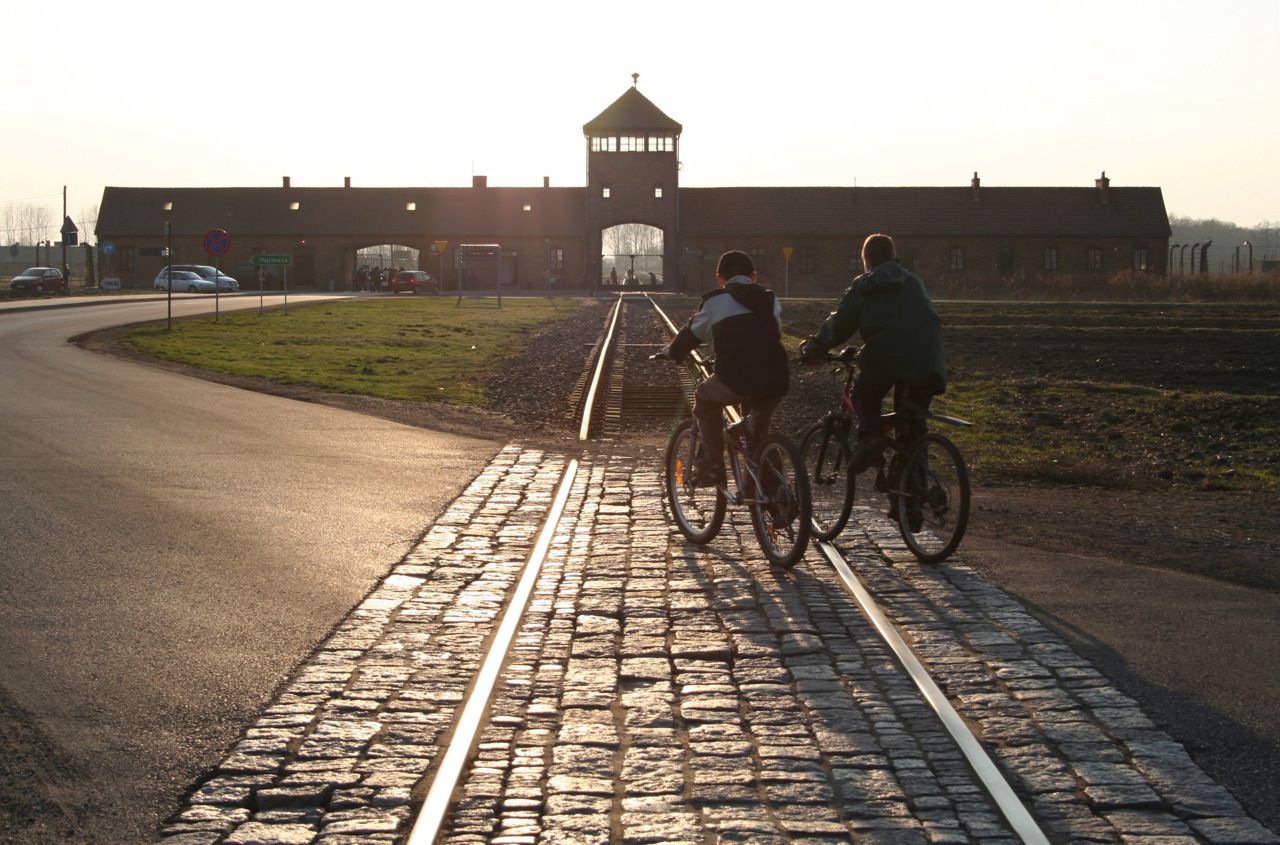 Another Space is a cultural and educational charity based in the Lake District, UK.

Another Space projects include, amongst others, From Auschwitz to Ambleside, Flying Boats and Fellow Travellers, Rock Drill and Beyond, Gernika!, Lost Village of Calgarth, The Droomer Estate, Asylrecht, The Paradise Project & Mighty Blow for Freedom.